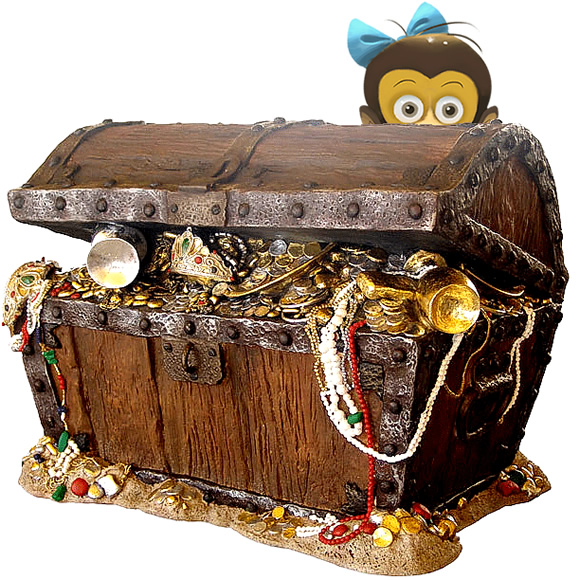 Saying dumb things to your bilingual children can actually be very smart.

At dinner the other day I was asking my fifth-grade daughter about her weekly afterschool club at the local elementary school my kids attend. (These club activities are an option from the fourth grade so my third-grade son will be able to take part soon.) The conversation started off something like this…

ME: How was dodgeball club today?

ME: I bet you like dodgeball club better than chess club. (Last time she had no choice but chess club.)

(She quietly sips her tea.)

ME: What’s better about dodgeball club?

I think you get the picture. As my kids grow older, these conversations about their daily life seem to be shrinking in scope and detail, and shortchanging their engagement in the minority language.

But here’s the thing: In my own odd way, I try not to let our conversations end there. If the talk about daily life is dry and unproductive, I instinctively begin saying dumb things instead.

Let me give you a good example by continuing with the second part of the conversation I had with my kids about club activities at school. Although the conversation could have quickly died after my first attempts with my daughter fizzled out, in this instance I was able to save it—and transform it into playful, productive banter—by taking the topic in a very different direction…

ME: I should volunteer to lead one of those club activities.

LULU: You’re not a teacher.

ME: You don’t have to be a teacher. The leader of the chess club was some guy from the neighborhood, right?

ROY: You’re not good at chess!

ME: I wouldn’t do a chess club.

LULU: What club would you do?

ME: We dig for treasure! The kids bring shovels and we dig up the schoolyard—

LULU: You can’t do that!

ME: Yes, we can! I’ll talk to the principal! He’d be so happy if we found some treasure. I’d even give him some gold coins—

LULU: (laughing) You can’t dig holes in the schoolyard!

ME: We’ll fill them back up after we find the treasure.

ROY: What if you don’t find any?

ME: It’s a big playground—there’s got to be treasure under the ground somewhere. It might take a few months, but we’ll find it! It’s called perseverance, my friends. If you just dig long enough and deep enough, you’re sure to find treasure!

LULU: But what about during recess? Kids will be falling into the holes! They could break their leg!

LULU: But they might be in the holes for months!

ME: I know that, and that’s why the Emergency Rescue Club will run out there as fast as they can. I’ll need some fast runners for that club. How about you, Roy?

ROY: I won’t be in your dumb clubs!

ME: My clubs aren’t dumb! Finding treasure and rescuing kids with broken legs isn’t dumb! Lulu, which club do you want to be in?

The beauty of imaginary talk

Okay, Roy is right: My clubs are dumb. But that’s the whole point, really: By “saying dumb things”—imaginary talk that appeals to a child’s keen sense of fun and absurdity—an engaging conversation can be created out of thin air. These playful conversations not only benefit the bond between parent and child, they can generate greater amounts of exposure in the minority language on a regular basis.

And the beauty of imaginary talk extends even beyond that because access to such conversation is limited only by our willingness to be silly. As much as I urge parents to proactively speak to their kids about the real world—about the actual events of daily life—the plain fact is that this source of conversation is inherently limited because the experiences of our lives are limited. (And moreover, as I’ve mentioned, older children can grow less talkative about their lives than they were at a younger age—when you sometimes wish their little motoring mouths had an “off” switch.

But there are no limits at all to imaginary talk! And because children naturally find it fun and appealing, it can serve as a “lure” for engaging even older kids in conversation, and thus productively advancing their language development. When it comes to our children’s progress, the input from imaginary talk is just as valuable to language acquisition as exposure about the real world—and, in fact, could even be richer in some ways since this talk can potentially include words and concepts not found in the child’s daily experience.

A key tactic for language development

To me, “saying dumb things” as a mindful and playful habit is a key tactic for maximizing a child’s language development and constitutes one of my own core “secrets” for the success I’ve experienced with my students and my kids. Because I believe such imaginary talk can be so productive, as well as so beneficial to the parent-child bond, I’ve touched on this vital idea in several other posts, too, and I encourage you to read them.

Be Very Serious. Be Very Playful. The Bilingual Journey Demands Both.

As I stress in Thought Experiment: What Will Your Children Remember Most About You?, when we’ve finally left this life behind, the overriding impression that our children will likely hold of us in their hearts is the playfulness of our spirit. In this light, imaginary talk not only nurtures bilingual ability through the years of childhood, it fosters golden memories for many decades to come.

[stextbox id=”comments”]How about you? Do you say “dumb things” to your kids? Tell us about it![/stextbox]

PrevPreviousBlogging Carnival: The Many Things We Love About Bilingual Kids
NextFrom My Morning Walk: Photos of My Neighborhood, Thoughts on My Bilingual JourneyNext