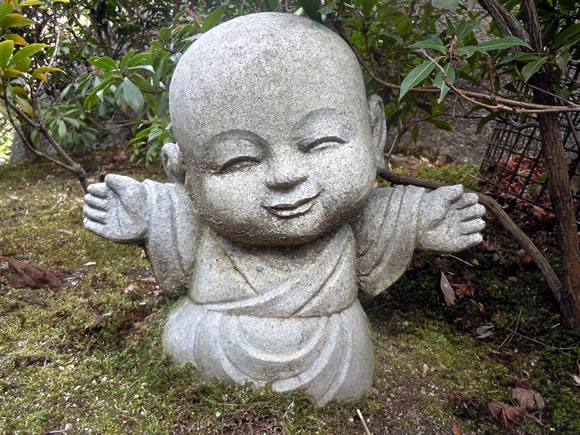 On one hand, raising a bilingual child is very, very simple: given sufficient exposure to two languages, and a genuine need to use both, the growing child will become bilingual quite naturally.

In my work as a longtime teacher of bilingual children, having watched hundreds of children become proficient in two languages at Hiroshima International School, I can say that the process itself is straightforward. When these key requirements of exposure and need are met, nature will work its magic and do the rest. The result is the desired outcome: active bilingual ability.

This process may be simple, but it’s hardly easy, particularly when the child attends a majority language school, like my own two kids. In such circumstances, the simplicity of the challenge can become very difficult indeed.

Of course, the answers to these questions will naturally be different for each family, since the challenge involves matching effective actions to a particular set of circumstances. So the solutions will vary widely, but the crux of the problem is always the same: to become actively bilingual, the child must receive sufficient exposure to the minority language and feel a genuine need to use it expressively.

In fact, the more they are attended to from the very start, from birth, the less difficulty they will likely present as time passes. This isn’t to say that new challenges won’t arise once the child enters a majority language school and becomes further immersed in that tongue, but those challenges will generally be easier to manage if a solid foundation in the minority language has already been fostered through the first few formative years.

In Japanese, the word “en” can be roughly translated as “fate.” For parents seeking to raise bilingual children, the word is a fitting acronym because exposure (e) to the minority language, and need (n) for its use, will ultimately decide the “en,” or “fate,” of the family’s bilingual journey.

To shape the fate that you wish, give conscious and concerted effort to addressing, from day one, the core conditions of exposure and need in the minority language.

For a more detailed discussion of exposure and need, see…

Is It Too Late For My Child to Become Bilingual?

How about you? Have you managed to effectively address the core conditions of need and exposure in your target language? Is there more you could do?