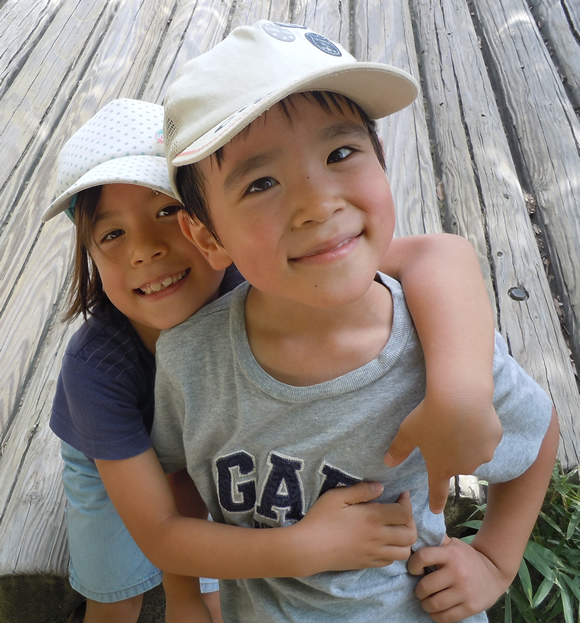 I’ve covered many of the milestones we’ve experienced during this decade and I now have two more: this week each of them received some very good news tied to their bilingual ability.

In fact, these large milestones will likely be among the last I’ll experience with them while they’re still at home. With my daughter bound for college next year, and my son not far behind, my bilingual journey with them will soon come to a close. 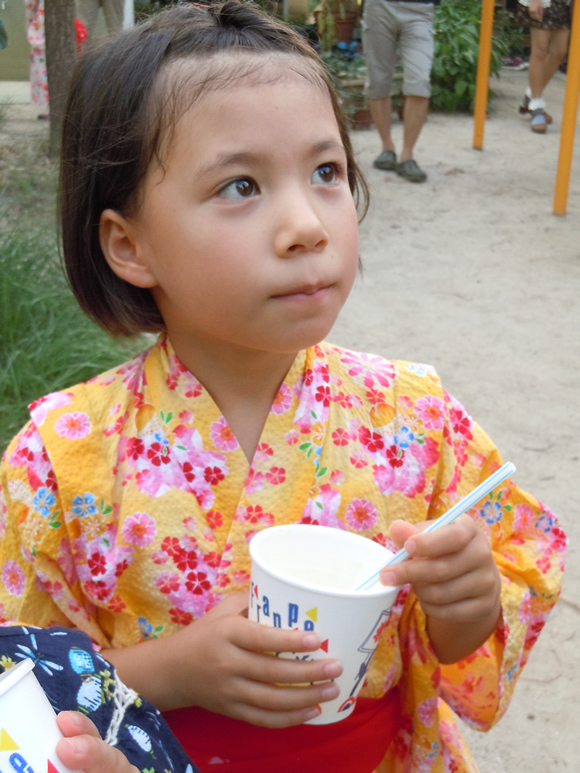 Good news for my daughter

In January, my daughter sat for the EIKEN 1 exam—this is the highest level of the 7-level EIKEN English proficiency test, the most widely-used English test in Japan to assess ability in the four skills of reading, writing, listening, and speaking.

The exam actually consists of two distinct parts, given on different days. The first and much bigger part involves reading, writing, and listening, while the second part, given later, is the speaking part. However, a test-taker can only go on to the second part if they pass the first part.

After Lulu completed the first part of the test, she showed me the test booklet and so I was able to figure out much of her score before we received the official results. As I expected, she did reasonably well on the vocabulary and reading sections, despite the fact that she lacks more advanced academic vocabulary and experience reading more sophisticated texts. (Her schooling has been mainly in Japanese.)

However, her scores on these sections probably wouldn’t be high enough to pass the exam without higher scores on the listening and writing sections…which I couldn’t assess but assumed would be stronger. In other words, I suspected she would be able to pass, but that it could be pretty close.

And, in fact, that was exactly the case. On Monday she checked the EIKEN website and found that she had passed the exam, or at least the first part of the exam…without much room to spare. The second part will be held later this month, but since she’s already a very capable English speaker, I don’t think the speaking part will trip her up and prevent her from passing the full exam.

The upshot of passing EIKEN 1 (which is roughly equivalent to a low C2 or high C1 level) is that it both confirmed her overall command of our minority language while also laying bare the areas where there is still considerable room for improvement.

Still, she’s thrilled with this successful result, as she should be. She studied hard for the exam, working with a vocabulary book and reading a lot of newspaper articles, and this extra effort likely made the difference, on top of the ability she had already achieved to date. 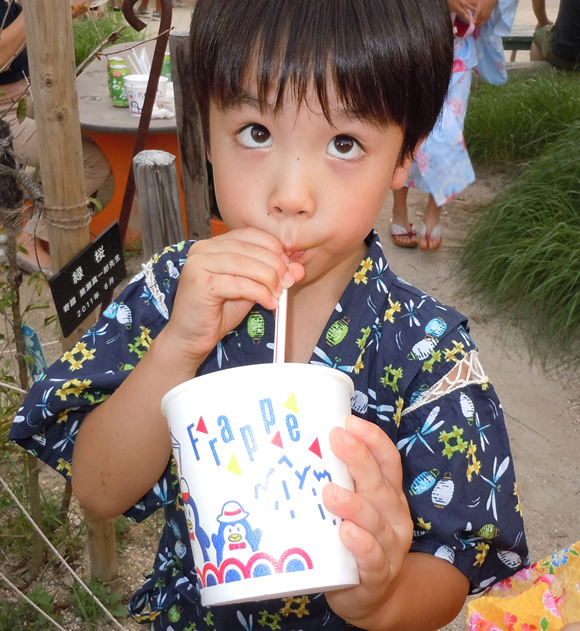 Good news for my son

The second piece of good news, involving my son, came on Tuesday.

In Japan, the academic year runs from April to March, which means we’re approaching the end of this school year and the start of the next. Thus, Lulu will soon enter her last year of high school, one of Hiroshima’s top public high schools with a more international program and more emphasis on English compared to other schools. (Side note: One of the key reasons she wanted to go to this school was because it would give her the chance to travel abroad two or three times during her high school years…and yet because of the pandemic all of these trips had to be canceled.)

Meanwhile, my son is finishing up his three years of junior high and so faced the dreaded high school entrance exams in order to enter his preferred school. Roy’s first choice was the same high school that Lulu is attending, which is a pretty competitive choice, so that meant he really needed to bear down and study hard over the past few months.

It was a stressful and tiring experience for him, but his efforts finally culminated last week when he took the entrance exam for this high school. I know he was nervous, but he had prepared well and his English ability could help carry him through, because English is an important part of the test. He said that his concentration faltered a bit during the English listening section of the written portion, so he thought he missed a couple of questions there, and he got a bit tongue-tied during the interview, but overall, he felt that it went pretty well.

As in Lulu’s case, I was fairly confident that he would pass the exam…and yet, of course, this wasn’t guaranteed. Fortunately, we only had to wait five days for the results…when his teacher called us on Tuesday morning with the good news. 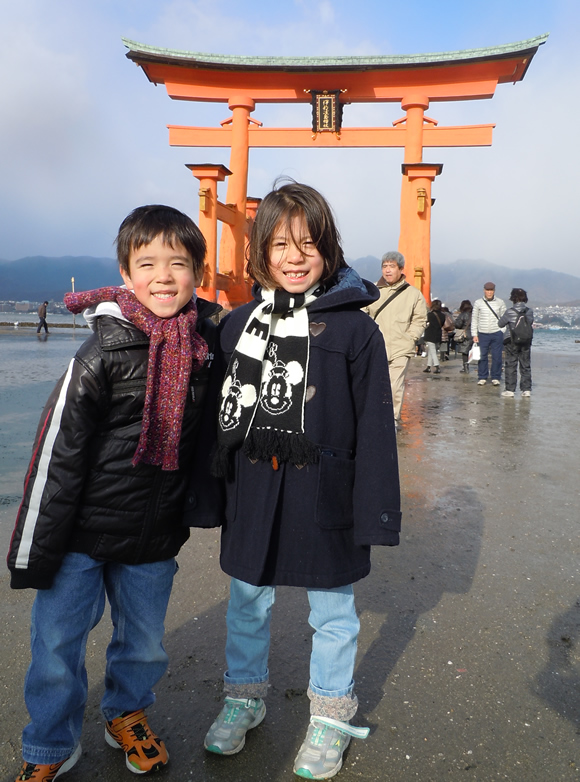 At the same school again

So, starting in April, my kids will be attending the same school again, as they did for stretches of time in preschool, elementary school, and junior high. This high school is a healthy distance from our house—around 30 minutes by bicycle—but I told them that maybe they would enjoy the commute more by riding together on a tandem bicycle, one of those longer bikes with two seats.

I was joking, of course, but they were horrified by the mere thought.

How about you? What major milestones have you experienced on your bilingual journey with your kids?