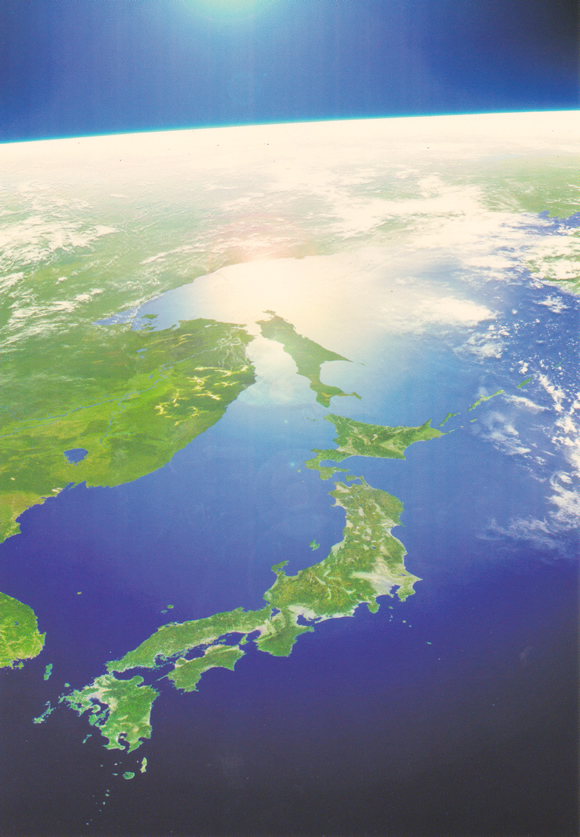 One of the core principles for successfully raising bilingual or multilingual children (key question #6 in 45 Key Questions Every Parent Raising a Bilingual Child Should Ask) is this:

Effective habits and routines that can provide the child with ample exposure in the target language, and create regular opportunities for him or her to use this language actively, must be made and sustained—and reshaped, as necessary—over the years of childhood.

In our case, for example, some of my long-running habits and routines with my kids have been…

*Spending as much time together as possible, and being as talkative with them as I can.

*Reading aloud to them every morning at breakfast for at least 15 or 20 minutes.

*Posting stories and articles in the bathroom on a continuous basis as captive reading material.

*Maintaining a regular homework routine by giving them a manageable amount of reading and writing tasks (almost) every day.

In other words, good habits and routines are not only vital for the growth of our target language, they can be rather delicate things, too, and a change in circumstance—like my absence of five weeks—can sidetrack our efforts and make it harder to return to that productive rhythm.

Whenever my kids and I are apart for more than a few days—like when I’m taking a trip or they’re staying with their grandparents for a week or so during the summer—I make a point of preparing a small stack of homework materials for them to complete during that time. And before I left for Europe, I did this again. So while I was able to sustain some form of our daily homework routine, I couldn’t do this as effectively with the rest of our habits and routines. While I was gone, then, their exposure to English, and their use of it, declined sharply—after already being squeezed badly by the fact that they’re now both in junior high school and leading busier lives.

At this point—since they’re older and already have a firm and active foundation in the minority language—those five weeks of limited language exposure may not be a cause for concern. Still, I’ve made resuming our rhythm for these habits and routines a high priority. And yet, it’s a real challenge finding time to be with them these days. I mean, I have time, but they largely don’t—they’re just too busy. Also, like typical teens, it can be hard to get them talking to me as freely as they once did, instead of simply nodding and grunting.

The fact is, I now recognize that I need to pursue some new tactics in order to fortify their language exposure and use. I may not be able to change the overarching circumstances themselves—I’m not going to pull my kids out of the Japanese school system—but I can make certain efforts within these conditions.

For instance, one idea for a new and regular routine—an activity that I think will be productive for their English ability while also producing closer connections within our family—is a “Family Games Night” every Saturday evening! Though my kids and I used to play games together all the time (board games, card games, word games, etc.), we’ve lost this habit over the past year or so. And while we sometimes played games that included my wife, too—she’s not so eager to play games in English, though we’ve always had a lot of fun when we do—it was never a regular occurrence.

So, although I had to press all of them a bit for their agreement, we’re set to start our “Family Games Night” this Saturday. And I fully expect a really enjoyable hour or two that will, at the same time, be extremely effective for strengthening both language ability and family bonds.

While it’s a shame that we no longer have as much leisure time as we once did, when we could engage with one another more easily, I suppose the best we can do these days is proactively schedule opportunities for this engagement. Because if we don’t (if I don’t), then the weeks and months will speed past and we will no doubt spend less time together than we otherwise could have if I had been more pushy about this “programming.”

With a new year on the horizon, perhaps it’s a good time to institute a large “family calendar” of some kind, where we not only record all our individual activities (day after day, I’m constantly asking what everyone is doing!), we also schedule in times that I can spend with the kids in English and times we can spend together as a family, all four of us.

PrevPreviousReflections on My Five Weeks in Europe, Part 4: The Sweet Joy of Playing with Small Children
NextNEW! The Perfect Book for Parents Raising Bilingual KidsNext