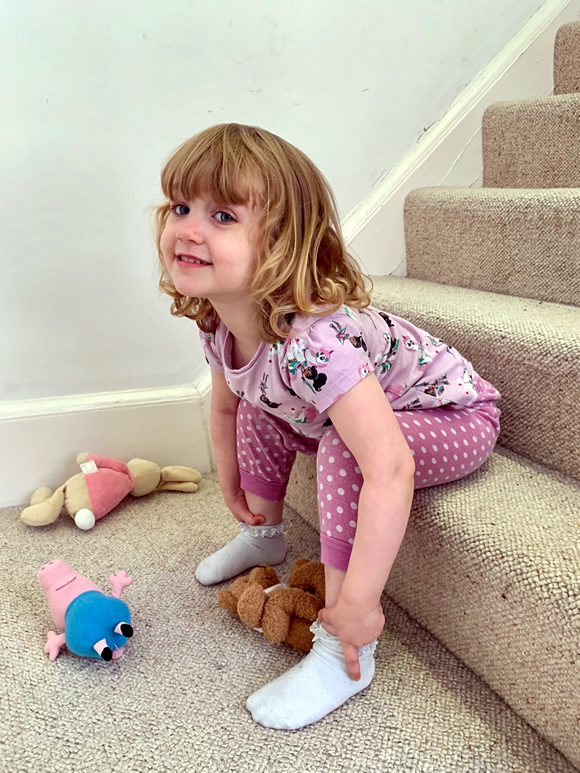 The adorable three-year-old girl was sitting on the stairs, telling me all about her “babies”—her dolls and stuffed animals that were adorned with band-aids (“plasters” she called them, in the British English she spoke) because, she said, they were ill or had gotten injured.

And at that moment, in my very first homestay of the trip, I flashed on my own daughter when she was the same small, incredibly-cute age and I suddenly missed that time terribly.

A large lump rose in my throat.

Below is Lulu when she was three. She’s now 15 so that was 12 years ago. And fittingly for this week, she was dressed up for Halloween. Her Halloween costume was “red”—that was what she wanted to be, she had told us eagerly in her chipmunky voice. “RED!” 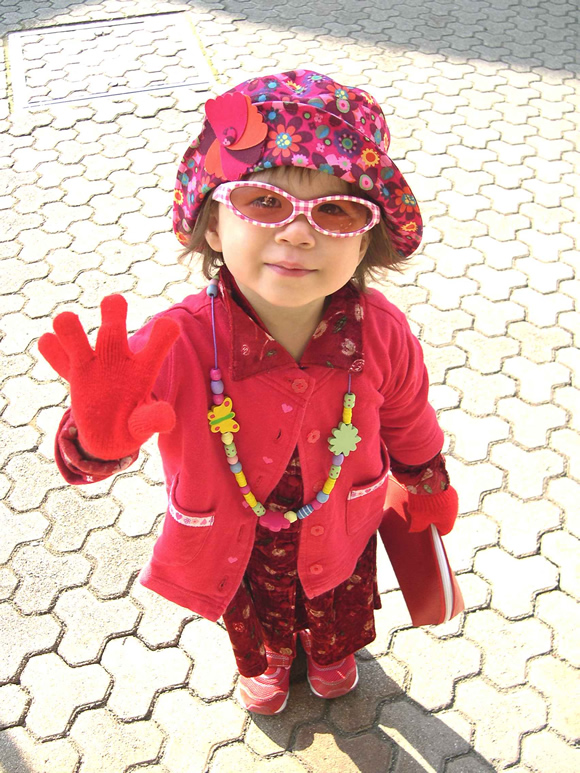 During the five weeks of my trip, I stayed with 10 families and many of these families had young children. As much as I enjoyed playing with them, I also often felt wistful for those deeply delightful years when my own kids were small and filling our days with the same kind of whimsical fun.

Or my son (now 12) showed such joy just sitting on the toilet. 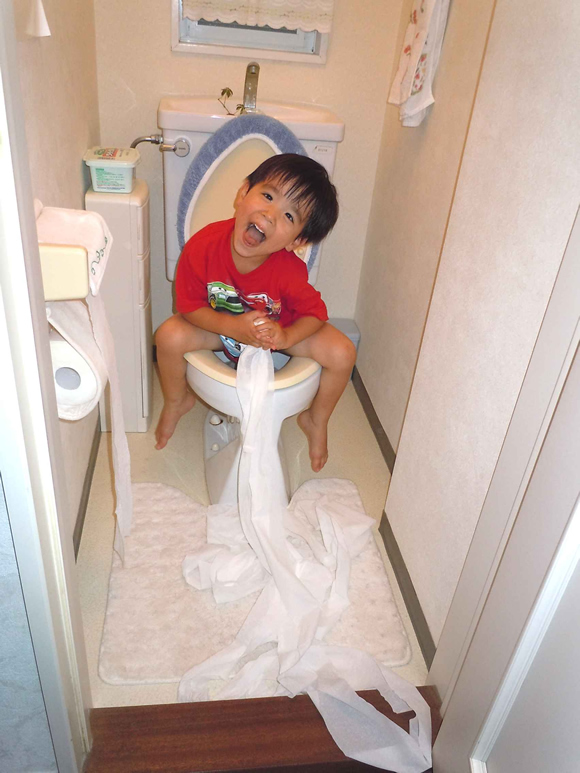 Make the most of each season

The irony is, as much as I miss those times—or, at least, those times when they weren’t crying and screaming and trying to bite me with their sharp baby teeth—I wouldn’t use my magic wand (yes, I keep one in my sock drawer) to return to them again. While it’s true that my kids are now leading busier and more independent lives, which means we can’t spend nearly as much lighthearted time together as we once did, I also accept the fact that this early season of their childhood has long passed and I can only continue to make the most of each new stage of our lives together.

And isn’t that the best we can do, really, from birth and then beyond? Mindfully, proactively, make the most of each season that we’re blessed to be with our kids.

So the trip, I suppose, was also a chance for me to savor moments of the same kind of sweet joy I experienced with my own kids when they were small. And because I knew my “season” with these children in the homestay families was so short—just two or three days in each case—I very consciously tried to make the most of that time by “leaning in” to the experience and playing with them as much as I could manage. There were times, it’s true, when I was just too tired or too preoccupied with packing or other tasks, but for the most part, I did my best to actively engage with them. (Even when we didn’t share a common language, as was the case with these two children, who spoke German and Spanish.) 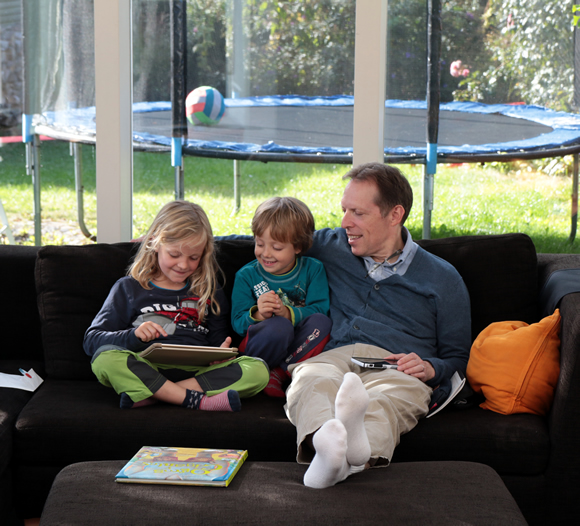 Of course, I had a lot longer than two or three days with my own children at that age, but it all went by so quickly, it now doesn’t feel much different. And though, as with the children on my trip, I wasn’t always available to my kids, I did try to engage with them as much as I could—even holding firmly in my mind the mantra “Engage with every interruption”. I feel fortunate that, as a result, I was able to not only create fond memories and build close bonds, I was also providing them with the sort of ample language exposure that could effectively fuel their acquisition of our minority language.