Guest Post: My PhD Thesis on the Language Strategies of Bilingual Families

ADAM’S NOTE: I’m pleased to share a very insightful PhD thesis on bilingualism written by Arancha Ruiz Martín. In this guest post, Arancha introduces herself and her work and generously offers her thesis for downloading. Get the PDF file here then continue with her engaging guest post below. Thank you so much, Arancha! And congratulations on the success of both your thesis and your bilingual journey with your family! 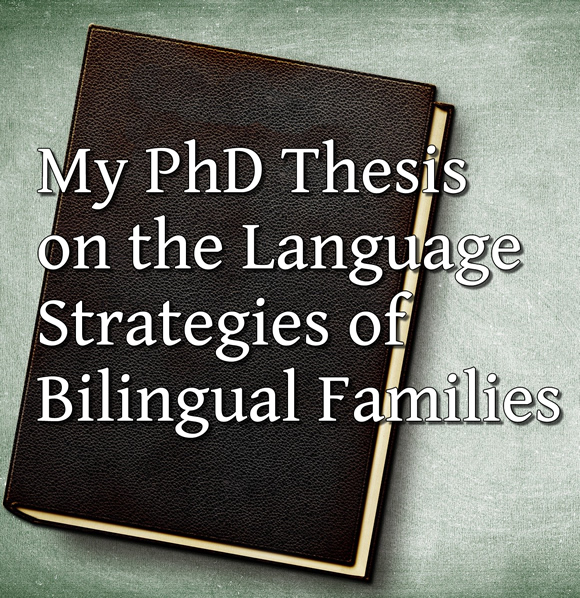 As I watch my British-Spanish daughters, now 14 and 12, chat away in English with their British relatives while on holiday in England, I look back at our bilingual journey and feel incredibly proud of what we have achieved. Born and raised in Madrid, Spain, our daughters were initially expected—by us and everyone around us—to become bilingual just by having a British father and a Spanish mother, with no extra effort on the side. However, as we know, “magic bilingualism” does not exist, and Adam’s work at Bilingual Monkeys is a great reminder that a lot of hard work goes into helping children become bilingual. 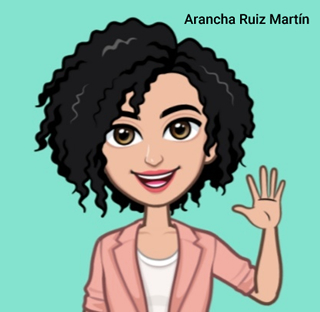 Hi everyone! My name is Arancha, I’m Spanish, I teach English for a living, and I recently finished my PhD thesis on family bilingualism. I wanted to share my findings with all of you, bilingual families around the world, as that was one of my main motivations for writing my thesis. The other main motivation was to help my own bilingual family. Since bilingualism has always been a fascinating subject to me, the chance to raise my children bilingually and watch that miracle happen was thrilling. Yet, life gets in the way and all the reading on bilingualism I planned to do before my first child was born did not quite get done. I only managed to flick through The Bilingual Family: A Handbook for Parents (Harding-Esch & Riley, 2003), which was luckily enough to reassure me that there are many methods to raise a child in two languages, although not many people seemed to know.

As I was going to be the main caregiver, I decided I would speak to my first baby in English instead of in my mother tongue, Spanish, to support her English-speaking father. Of course, it was a bit strange at first and I often wondered whether it would have the right effect in the end, yet I persevered despite the many funny looks and different opinions around me. After all, I have always spoken in English with my husband, so it made sense at the time. When my 3-year-old daughter was about to start preschool, however, I got worried that she would not be able to communicate properly in Spanish, as English seemed to be her stronger language. I decided then to start talking to her—and her sister, who had already been born by then—both in English and in Spanish. That change seemed to balance out her use of both languages, especially after she started school and joined the “Spanish world”.

However, for a long time, both girls preferred to use mostly Spanish to speak with us even when we would both speak in English to them. Our visits to England were the only times when they would have no choice but to use their English with everyone there, including us! Eventually, they both gradually started to use only English with their father, and with me whenever we are all together. To cut a long story short, their bilingualism is fairly balanced at the moment, although my oldest daughter favours English for all kinds of entertainment (music, books, films, series, videos, even writing) so sometimes her Spanish suffers a little bit and I have to interpret for her, finding the words she wants to say as she only knows them in English! I guess we did a good job on the facilitating techniques. 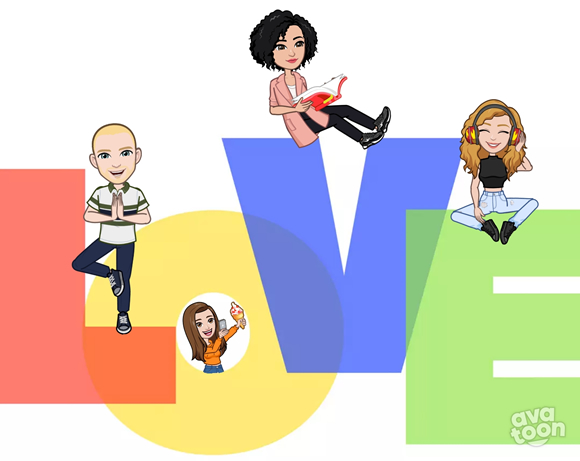 The findings from my thesis

Anyway, back to my thesis. When my youngest daughter started preschool I decided to teach part-time so I could write my thesis part-time too. Eight long but crucial years in my life later, I am happy to share the following findings with you:

2. My first survey on language strategies, with 110 English-Spanish families in Madrid, showed that most families use mainly OPOL (one parent, one language) but also the Mixed System 1 strategy (the one my family uses—the English-speaking parent uses only English, and the Spanish-speaking parent uses both English and Spanish) as well as ml@h (minority language at home) and some others. It is common for many families to change strategies along the way as they try to find the method that suits them at that point in time. You can read about it in chapter 2.

3. I decided to name my family’s language strategy “the Mixed System 1 strategy” (MS1) because the academic literature does not seem to agree on one specific term, and I think it deserves one in order to be recognized by both researchers and bilingual families. In fact, as it had not been widely researched yet, I also carried out a study on this strategy to describe it, including the opinions of 40 families in Madrid who use it. Since the MS1 strategy has worked really well for us and other families, I believe it must be accepted as a valid alternative to the only two choices everybody seems to know (OPOL and ml@h). So now you know, if you would like to learn more about it, you can read chapter 3.

4. Sharing the story of your bilingual journey like many families do here is a fantastic way to reflect on it yourself to then share it with others so we can all read about different experiences and learn from each other. You can read my family’s story in chapter 4. It is an honest and detailed account of the process which includes both the highs and the lows. By the way, there is no such thing as balanced bilingualism—check out François Grosjean.

In conclusion, researching and learning about bilingualism is fascinating and I recommend it to anybody with a bilingual family. In my case, writing my thesis proved very useful to help my own family since it allowed me to understand the process my family was going through, I was reassured that our language strategy was valid and effective, and I learnt about different actions to take to try to achieve what Annick De Houwer calls harmonious bilingualism.

I’m forever grateful to all the families that participated in the surveys, and I hope you all benefit from my work, too, as well as any academic researchers. Being a researcher and a mother in a bilingual family, my aim was to connect both worlds and I sincerely hope I have managed to do so.

Good luck on your bilingual journey!

PrevPreviousThe 3 Things About Raising Bilingual Kids That I Stress Most Often to Parents
NextBilingual Success Stories #3: Intentional Efforts Empower the Journey Even Before BirthNext