My Mother Has Passed Away 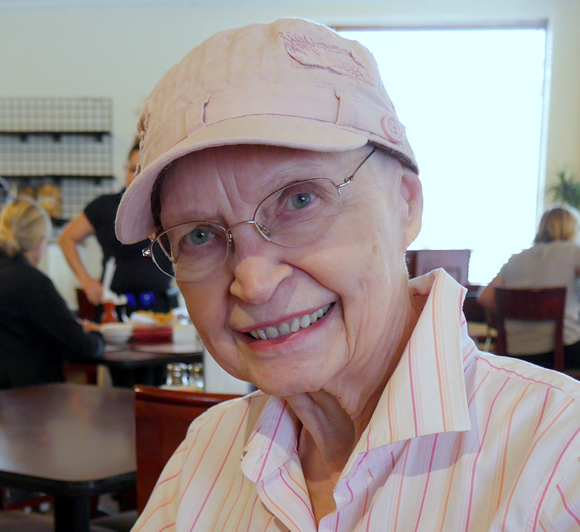 As sad as her passing is, I’m very glad and grateful that I was able to return from Japan to the U.S. to see her one last time and say goodbye. In fact, I was nearly too late because I had planned to leave Japan on March 30, but then her condition worsened so quickly that I was urged to come sooner.

By the time I got there, on the evening of March 25, it was clear that she had little time left. Her eyes opened just once, when she realized I had arrived, and her voice was already a faint whisper. I sat by her side, held her hand, spoke to her softly, and choked my way through the letters my wife and children had written to her.

And I was with her when she died the next day at the age of 82.

I know 82 isn’t young, and I know my mother had lived a full and productive life, but the truth is, her health had been quite good…until she was diagnosed with pancreatic cancer last spring. The prognosis for this type of cancer is very poor—many patients live less than a few months—but my mother gamely underwent chemotherapy and this helped extend her life by nearly a year.

My one real regret—and this is the heartache I’ve felt ever since I settled in Japan and had children—was that my mother and my kids had so little time together in this world. While I did all that I could from afar to create a close and continuing relationship between them (as I described in the posts 3 Good Ways to Boost a Bilingual Child’s Language Ability and Loving Bond with Grandparents; Bilingual Children and Distant Grandparents: What We’ve Done; and Bilingual Kids and Grandparents: Make the Most of This Opportunity), the hard reality is that the several visits we made to the U.S. to see her in person amounted to less than a month in total.

I know she wanted to spend more time with them (Lulu, in fact, was her only granddaughter), but the circumstances—the tremendous distance and cost, as well as work and school on our end—made this so painfully difficult.

And now she’s gone. And now there are no more chances. The finality of this fact is crushingly sad.

At the same time, there’s heartfelt joy that, despite the shortcomings of our situation, my children and my mother were able to know one another as well as they did. My mother was a very sweet, very talented person and a special, loving presence in my kids’ lives. I have no doubt that they will remember her, far into the future, with deep fondness.

And it’s true, as well, that they shared the bond of bilingual childhoods. A few years ago, I interviewed her about her bilingual past (see “I Spoke Both Finnish and English”: I Interview My Mother on Her Bilingual Childhood) and she mentioned being thrilled that her grandchildren seemed to have the bright bilingual future that she eventually lost as she grew up.

I loved my mother, and I always, always will. I feel profoundly blessed that I had the chance, before she passed on, to tell her this in person and thank her for all that she did for me and for my family. This post, with the pictures and videos below, is my small way of celebrating her life and sharing the great goodness that she gave this world. 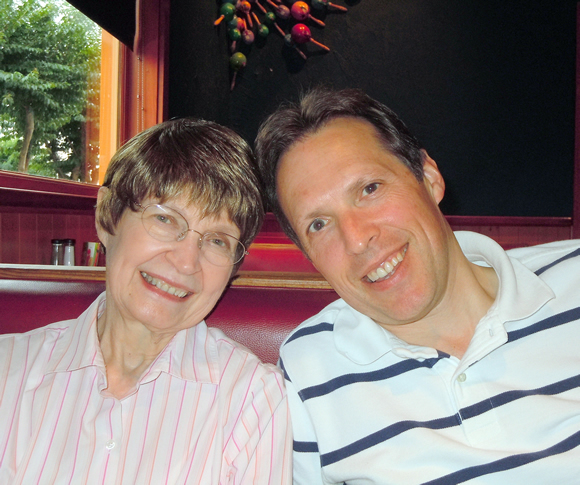 To learn more about my mother’s life, please see her obituary (which was compiled by my brother).

For a similar tribute to my father, with photos and video, please see this page.