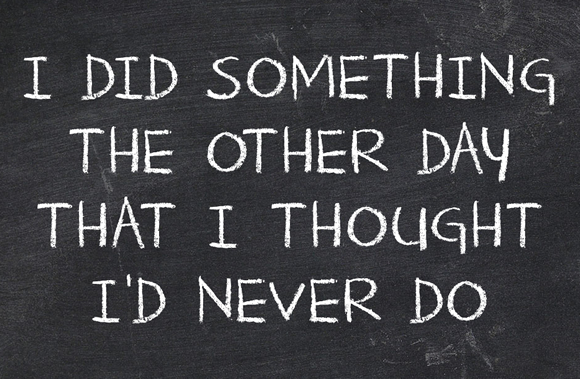 The other day I took my son to the library.

No, going to the library isn’t the thing I thought I’d never do. In fact, I used to go to the library all the time—every week, like clockwork—to borrow books to read to my kids.

For the sake of the minority language

The library is downtown, sitting in a small park, and the parking lot is some distance away. It was a sunny morning and I was feeling kind of nostalgic as we walked toward the building, which I had visited so regularly in the past but hadn’t been to in several years.

As I thought of the reason I was now returning to the library, I recalled the blog post I had written when my kids were still in elementary school: 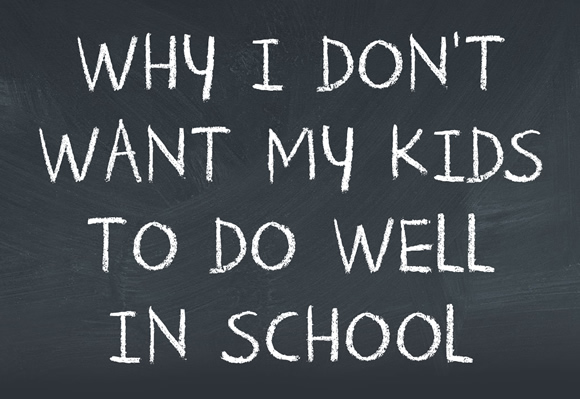 The point I made at the time was that, for the sake of the minority language (English), I felt it was better if the majority language (Japanese) didn’t progress too quickly. I was being facetious, of course, when I said that I didn’t want them to do well in school. I wanted them to do well, but as long as they were doing well enough, that was fine and probably best for the larger arc of their bilingual development. I didn’t want them to do too well back then because I hoped to keep their English side as strong and as active as their Japanese side, at least as long as I possibly could.

But that was elementary school, where the academic work wasn’t as demanding as the work they’re now doing in junior high school, and getting good marks—which are central to entering better high schools—wasn’t as challenging. In other words, through the elementary school years, there was no real concern regarding their Japanese side.

I imagine that things would be different if the majority language wasn’t Japanese. If, for example, it was a language that more or less used the same Roman alphabet as English, becoming literate in that language would likely not be as steep a climb. Japanese, though, is a notoriously complex system of writing that makes higher-level literacy a long and rigorous process. And this process really picks up speed in junior high, which means that the students who have stronger reading and writing skills in Japanese have a definite advantage—in all subject areas—when it comes to grades and tests.

The truth is, because I focused solely on reading aloud to my kids in English, and having them also read English books independently, they didn’t hear as much Japanese read to them nor read as much in Japanese on their own. (My wife read Japanese picture books to them when they were small, but didn’t continue to read aloud to them—chapter books and children’s literature—after that.) So even though their Japanese level is strong, it wasn’t as strong as it might have been by the time they entered junior high school.

And that’s why my son and I were headed to the library, so we could check out some Japanese books for him. It felt strange, since my visits in the past had always been to borrow English books, but it’s now clear that he needs to read more in Japanese in order to be as successful as possible in junior high. (He’s now midway through his first year, and he’s doing fine, but his marks will no doubt rise in line with the strength of his literacy ability.)

So, truly, this wasn’t something I imagined doing when they were in elementary school—actively supporting their Japanese side—but I suppose this is a good example of how the bilingual journey naturally evolves over the childhood years and sometimes even the majority language may need extra attention. (I probably should have done the same for my daughter, in her first year of junior high, but the need wasn’t as apparent to me then.)

At the same time, though I may now see the wisdom in stepping up to support their Japanese, it doesn’t mean that I’ll be stepping back in my efforts to advance their English. While it’s true that they no longer have as much time or energy for English as they once did, and I try to be empathetic about that, I still continue to nudge them along when it comes to reading English books and doing other homework tasks on a regular basis.

At this point, when my son will soon (in March) join my daughter in the teenage years, I guess my expanded challenge now involves providing support to both of their languages, as needed, so they can continue to be as successful as possible, both in and out of school. (And somehow keeping up at least a little momentum in their third language, too, Spanish.)

[stextbox id=”comments”]How about you? In what ways has your journey evolved over time? How might it evolve in the year ahead?[/stextbox]

I made a post the other day about my daughter, too! Did you see it?

This Is the Bottom Line for Success at Raising Bilingual Kids

PrevPreviousGuest Post: Non-native Speakers Can Bring Up Bilingual Kids, Too!
NextAll the Crazy Mischief I’ll Be Making in 2020Next