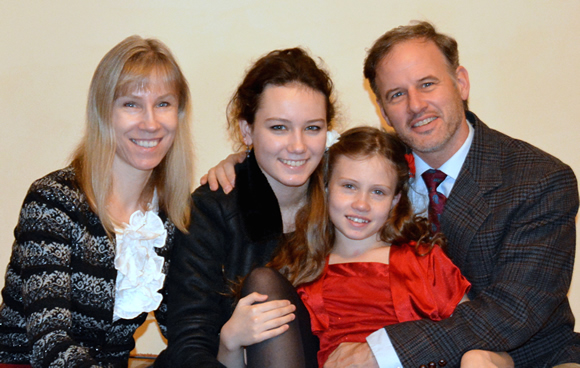 ADAM’S NOTE: The author of today’s insightful guest post, Eliza Sarnacka-Mahoney, also serves as a coordinator for Polish Bilingual Day, an international event that will take place on October 15-16. Eliza told me:

“Polish Bilingual Day is an annual event, now in its second year, that promotes and celebrates bilingual education and bilingual families, an interest in other cultures, languages, and your own immigrant roots. The festival is organized by the Polish Educational Foundation Dobra Polska Szkola in New York (in English, A Good Polish School) and the Education for Democracy Foundation in Warsaw, Poland. The initiative is co-funded by the Senate of the Republic of Poland as an effort to foster better relations between Poland and Polish communities abroad.” 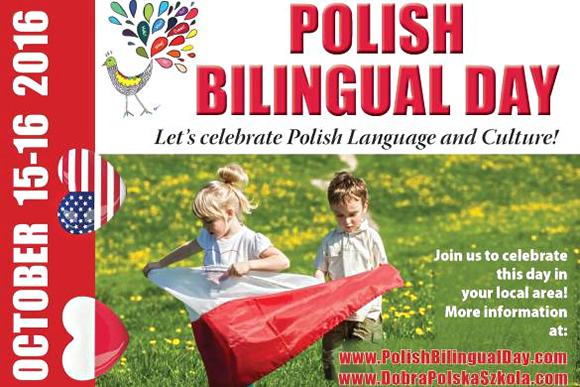 Eliza Sarnacka-Mahoney is a Polish journalist and author, writing about bilingualism at www.DobraPolskaSzkola.com. She lives in the U.S. state of Colorado with her American husband and two bilingual daughters, currently 17 and 12. She also serves as a coordinator for the Polish Bilingual Day festival in Denver, Colorado. 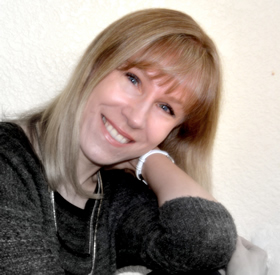 Summer visits to Poland are an important part of my daughters’ bilingual upbringing. They accelerate and solidify their language skills while allowing for both the language and culture to be experienced in their most natural setting. My Polish friends often ask me for advice on aiding their own children in mastering a second language, which, in their case, is usually English.

A few years ago I was spending a week-long vacation at the Baltic seaside with a friend from high school and her family.

“I should do what you do and next summer send my daughter to America,” said my friend, whose daughter was 11 at the time. “She could stay with you and would perfect her English if she had the opportunity to use it every day!” My friend seemed very pleased with that vision.

“That would be wonderful,” I replied. “But I’m afraid she wouldn’t learn English in my house. You know that my girls and I speak only Polish.”

“But you do speak English with your husband. And so do the girls.”

“True,” I agreed, “but he wouldn’t be home for most of the day. And during that time we would only speak Polish. And we would play together in Polish and read in Polish, too. If you want, I can help find a true English-speaking family that would host your daughter for the summer. She would stay with them, but close enough to us so, if there’s any problem, we would always be right there.”

“No!” she protested. “My daughter is too young to live with strangers! I could only send her to your house.” She looked at me as if I was simply being difficult and irrational. “Come on, couldn’t you switch to speaking English for just one month?” 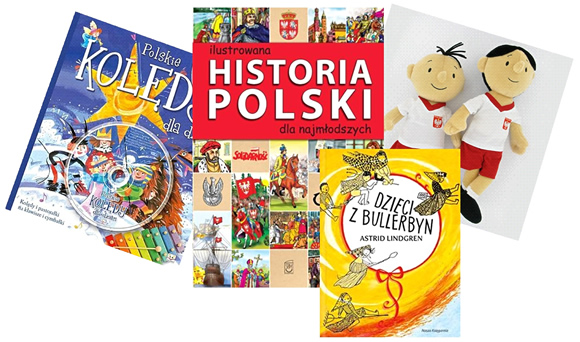 I love my friend dearly. We’ve been through a lot and our friendship goes back a long, long way. However, like many people I’ve already met and will, no doubt, still meet in my life, she had LITTLE IDEA what raising bilingual children is all about. She didn’t—and how could she, not having had the experience herself—realize that bilingualism isn’t something you can switch on and off, like a radio or a computer. What is it then?

Risking a little chill in our friendship, but not really seeing a good way out, I put on my teacher’s hat.

“How about this? Let’s imagine what your daughter’s visit in my house would really look like. Here’s your daughter, who’s still an English learner, and her task would be to express herself to me and my children in English only. And here we are, communicating with each other in Polish, even in her presence. Your daughter would understand us perfectly, of course, but for the sake of our arrangement, she couldn’t really participate in those conversations because she would only be able to take part in her limited English.”

I continued: “Even if we assume we could all somehow stick to this configuration, there’s one more crucial fact to consider. Your daughter’s chance to experience immersion in English would be undercut even further because Polish isn’t only the language of our communication, it’s also the language of our books, our music, our media—of everything, really.”

I concluded: “Finally, I can’t guarantee that my daughters would even agree to the idea. They’re used to speaking in Polish to Polish speakers. In their own words, this is the ‘mental switch’ they have in their heads. They say that, otherwise, the communication feels awkward and unnatural. I’m also not sure that your own daughter would have enough will power to use only her limited English while living in a house filled with familiar Polish. Outside of a formal learning environment, it’s just natural—especially for children—to want to communicate as effectively as possible. So they tend to use the language they feel most competent in.”

As my little lecture came to an end, it was hard to tell if my friend was convinced, but she dropped the subject and didn’t pursue it again.

I, on the other hand, have been coming back to it regularly. That conversation from a few years ago helped me answer the fundamental question of what bilingualism is, in yet another way. 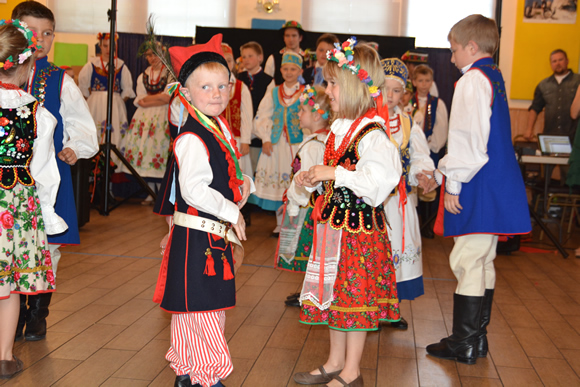 A lifestyle we choose

What is bilingualism? Bilingualism is an entire way of life. It is a true lifestyle.

A library built of books, music, and media in both languages, and each language is cultivated in equal measure—it is a lifestyle.

A choice of entertainment in one language or the other, and sometimes in both at the same time—it is a lifestyle.

A choice of cuisine, traditions, interests, cultural codes, of drawing attention to the country where we don’t reside, of mindfully enriching our viewpoint based on knowledge obtained from sources in both languages—it is a lifestyle.

And finally, a choice of people we keep in touch with and surround ourselves with, people who are likewise bilingual who possess similar sensitivities and experiences and are thus perceived as “truer” soulmates shaped by similar customs, social backgrounds, and history.

All this is powerful testimony to the belief that bilingualism is a lifestyle we choose, we work on, and we cherish.

How about you? Is bilingualism a way of life for your family, too?
See Eliza’s very positive impressions of my book, Maximize Your Child’s Bilingual Ability, in her review at Dobra Polska Szkola (a bilingual review in Polish and English).