Bilingual Monkeys offers strategies and support for busy parents seeking to raise bilingual children. This site, created by an educator and parent who has worked with hundreds of bilingual and multilingual children over the course of many years, provides practical ideas and inspiration to help meet this challenge with greater success—and experience greater joy along the way.

Welcome! My name is Adam Beck and I live in Hiroshima, Japan. I’m originally from the U.S. and I came to Japan in 1996. For a number of years I taught English to bilingual children at Hiroshima International School before shifting toward my blogging and writing work. I have two bilingual children who speak Japanese and English (and are learning Spanish, too). My daughter, Lulu, is now 17 and my son, Roy, is 15. My wife, Keiko, is Japanese and uses Japanese with our kids; I communicate with them in English, our minority language. (These aren’t their real names because I promised to preserve at least a little of their privacy when I began this blog.)
This is a photo of us when we were all a bit younger. 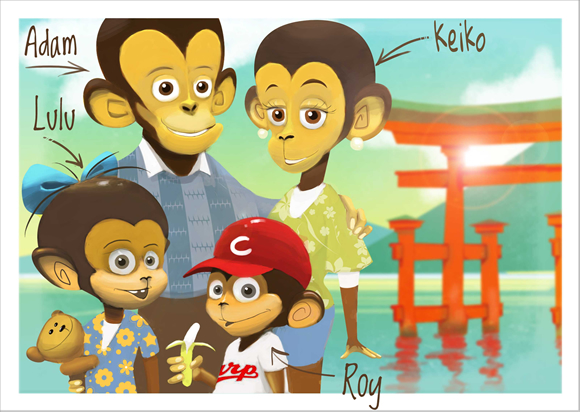 I launched Bilingual Monkeys in the fall of 2012. As of August 2021, there are a total of 468 blog posts, including 36 guest posts from experts in the field and experienced parents, as well as 3,532 comments. Feel free to browse through the posts or search for something more specific.

I started The Bilingual Zoo forum in 2014, a lively worldwide community where parents can share their experiences and lend mutual support. There are now 1,278 members, 1,206 threads, and 12,668 posts. Membership is free.

I’ve written a number of books, including the popular guide Maximize Your Child’s Bilingual Ability, praised worldwide by parents and leaders in the field of child bilingualism; my new book of encouraging “success stories” featuring a wide range of bilingual and multilingual families, Bilingual Success Stories Around the World; and the playful “picture book for adults” titled I WANT TO BE BILINGUAL! (illustrated by Pavel Goldaev), which emphasizes the most important information parents need for realizing joyful success on a bilingual journey.

And if you’re curious to know a bit more about my background, here are the highlights…

*I grew up in Quincy, Illinois, a small city that stands next to the Mississippi River, not far from Mark Twain’s hometown of Hannibal, Missouri.

*As a child, I was monolingual in English, though I also learned a little French in school. It wasn’t until I was older, living abroad in the Czech Republic and then in Japan, that I was able to gain better ability in a foreign language.

*I attended college in New York and graduate school in San Francisco. I studied creative writing and theater arts.

*I worked for many years in children’s theater as a director and playwright.

*I was a Peace Corps Volunteer in the Czech Republic, where I taught English and Drama at the University of West Bohemia in the city of Plzen.

I hope you find my work a helpful source of support for your family’s bilingual or multilingual journey. If I can be of any assistance beyond the resources that I offer, don’t hesitate to contact me personally.

With my best bilingual wishes, 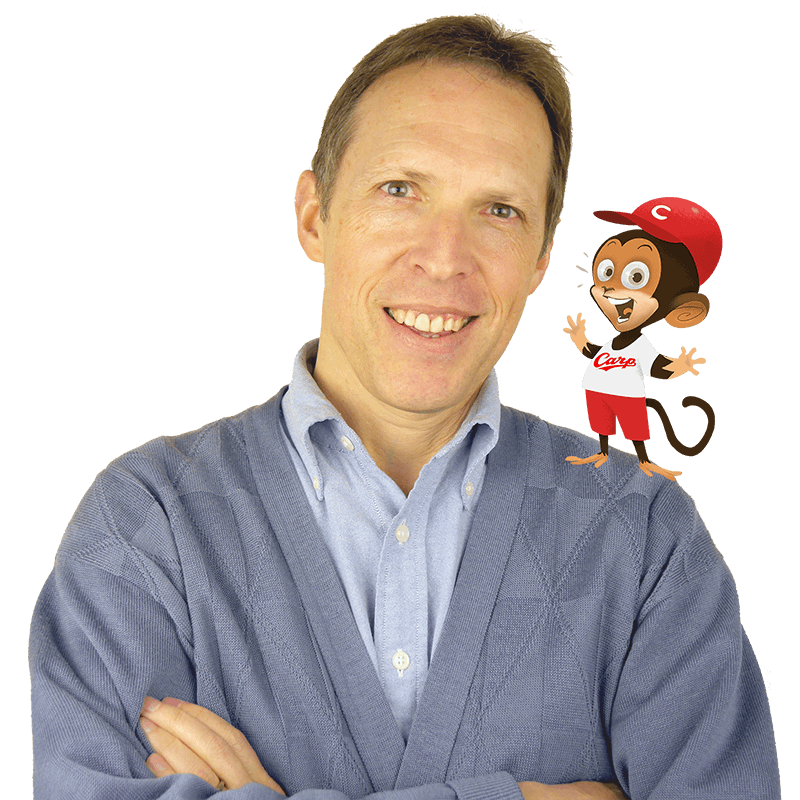