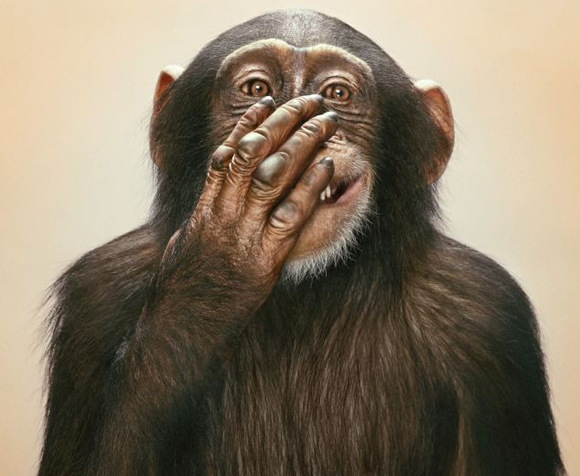 First of all, if you want to get your children speaking more in the minority language, here are several key posts that can help you do this…

As the title of this post stresses, I don’t recommend that you try to get your children speaking more in the ways below. Still, if you insist on proceeding—despite my stern warning—you should at least practice a little on your own, before approaching the reluctant child in question. Again, I can’t condone these tactics, but go ahead and prepare properly by saying each one out loud in a firm voice, inserting the name of your target language in every blank space.

8. But that’s what the dentist told me. If you don’t starting speaking __________ more, your teeth will all turn black and drop out like raisins and your tongue will turn into a rotting banana peel.

11. Do you know what “inheritance” means? Do you think you’d like one someday?

12. Maybe we should just trade you in for a turtle.

13. I read an interesting article in the newspaper today. It was about a boy who wouldn’t speak __________ and when he was supposed to celebrate his next birthday, with a big chocolate cake and lots of presents, he couldn’t! His birthday had disappeared! It was gone, without a trace! And after that, he never had another birthday again! He stayed the same age forever and couldn’t be a grown-up and drive a car or buy a horse or anything. All because he wouldn’t speak __________!

See more posts on the lighter side of raising bilingual kids!

How to Fail Miserably at Raising a Bilingual Child

3 Essential Ways Parents Raising Bilingual Children Should Be Like Zombies

PrevPreviousI Was the Best Man at a Bilingual Wedding in Beijing, China (Plus a Special Giveaway of Golden Coins for Chinese New Year!)
NextMy Bilingual Kids Are Formally Tested in Their Minority Language Ability for the First Time (And the Results Are Revealing)Next